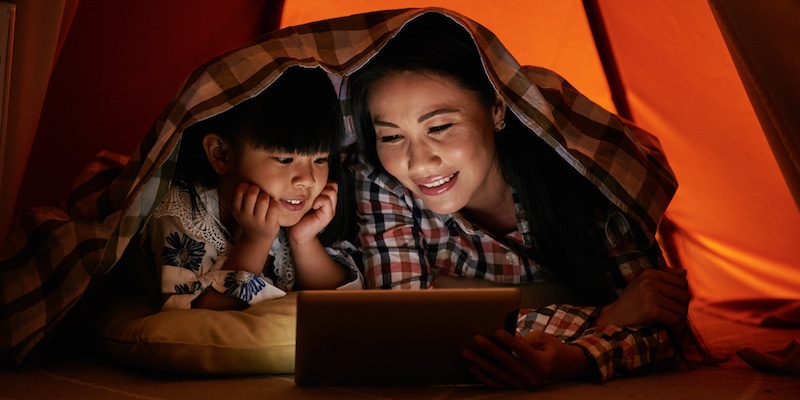 Find out why storytelling is important and how it can help build life skills and other qualities in children. 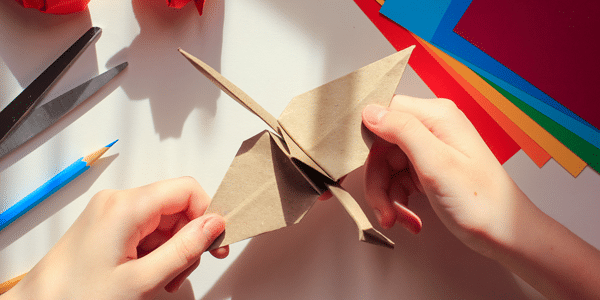 Learn about sustainable development goals, the importance of education, and the target under SDG for quality education. 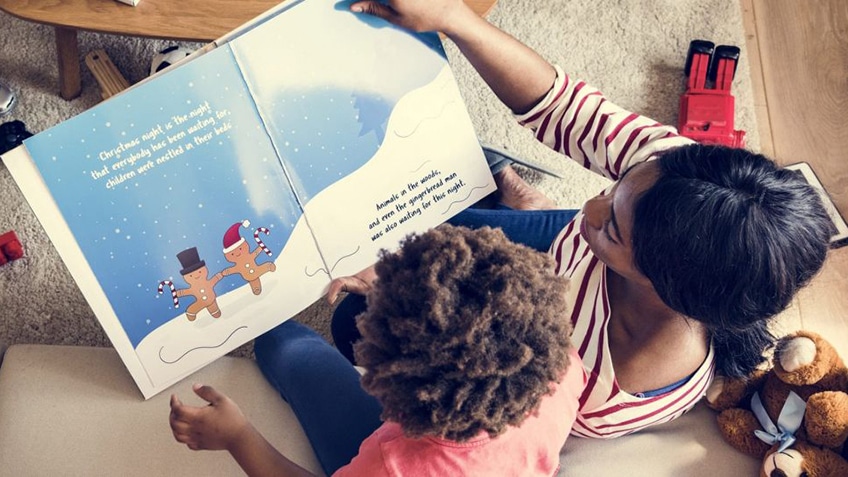 Storytelling helps build 21st century skills in children. This article points out why stories are an important tool for learning? 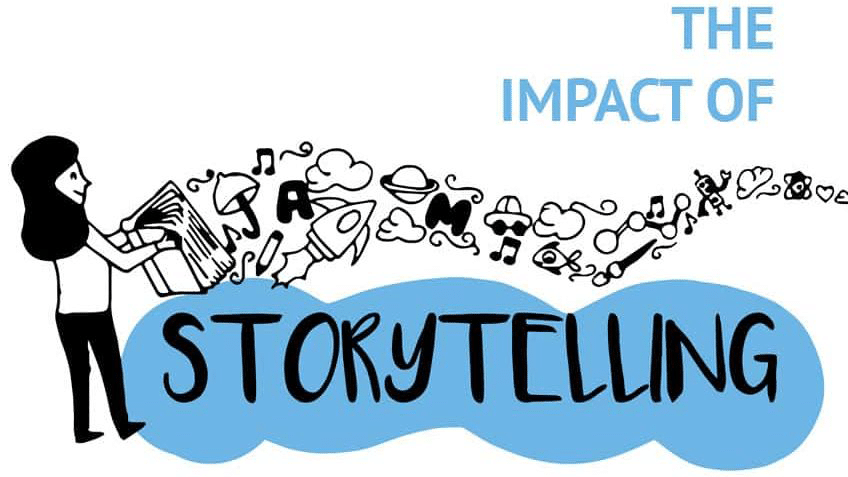 Stories are effective as the brain processes the imagination the same way as reality. Stories can put the whole brain to work & ensures learning for life. 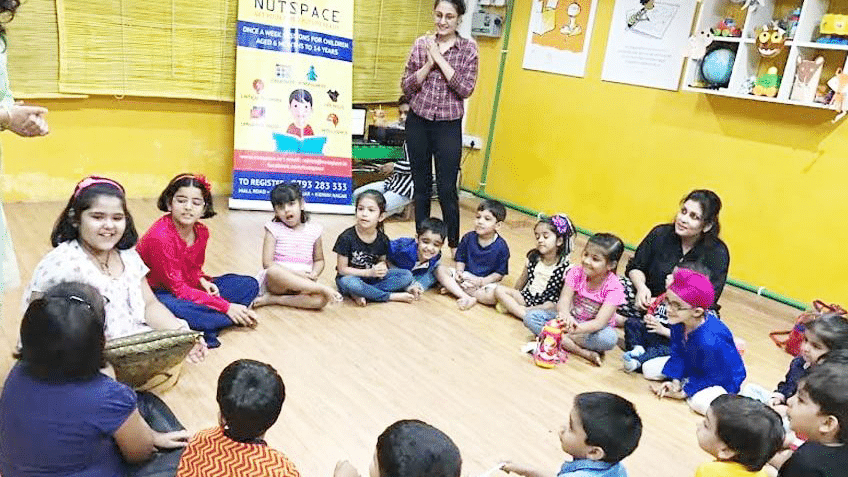 A multi-disciplinary imparts subject knowledge and also makes learning an exciting part of growing up years. Find out how stories and storytelling can do that. 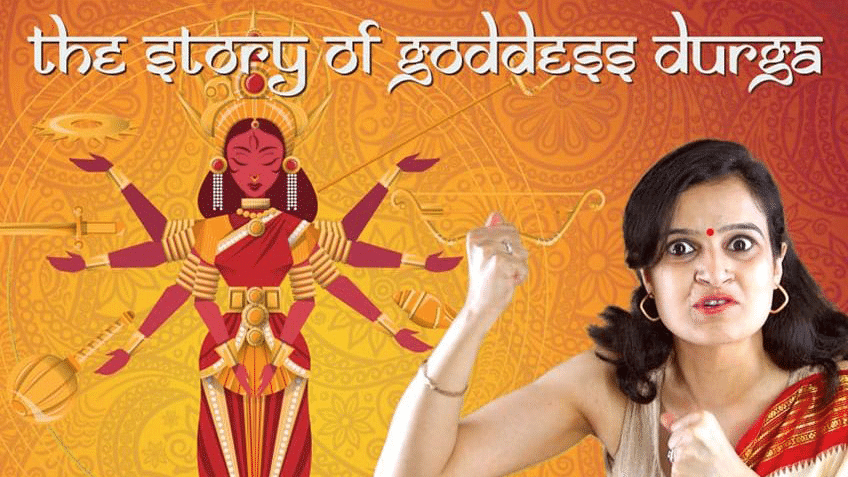 As I was stepping out of my house for the first day at work, the lines creasing my parents’ forehead were more than evident. They are well-educated, open-minded individuals, and yet something was nagging them. When I could no longer ignore their silent pleas, I quizzed them about it. It was their fear regarding my safety. Also, their recommendation was a government job; safety, job guarantee, and all. According to them, as a woman, I will never be strong enough to protect myself against the perils this not-so-beautiful world has to offer. The shock that overcame me was paralyzing. Thankfully, I could get my point through them.

Unfortunately, for so many people, women are still tantamount to delicate and feeble. And the gender stereotypes are so well rooted that it would take some serious effort to wipe out that sort of thinking. It would actually do good to nip this thought process in the bud and for that to happen, the adults need to revisit what they are imparting to the future generation. It is surprising that there is so much talk about women’s empowerment. Everyone can sense the pervading urgency of this movement to go out in full force and yet society identifies women as ones seeking protection and accepting orders. They are more than that.

Even in the ages past, a woman’s strength has proved its mettle repeatedly. The religion of Hinduism bears testimony to the undying valor and grit of women, next only to the most powerful Gods. Devi Durga is widely recognized as the epitome of strength and agility. Her femininity was never an obstacle to the terror she unleashed upon Mahishasura. So why should femininity be an issue in the present time? Did not her femininity empower all?

In a recent session conducted by NutSpace, we tried to raise some questions surrounding Gender Stereotypes. Children of all age groups attended the session. This is an apparently progressive world we live in, yet some of us find it difficult to break free of the chains of regression. And gender stereotyping tops the list. It is, therefore, of paramount importance that we don’t let our children fall prey to this thought process. It is here that the woman empowerment movement should find its roots. Only then can we expect a world free of inequality to blossom.

Surprisingly enough, when the children during the session were asked to pick a toy from a mix, some boys were forthcoming in their choice to pick a doll while the girls picked bikes and cars. And yet, there were some willing to play with all. A toy has no gender. It is meant to be played with. Why rob them of the freedom of choice at such a young age?

Beauty standards in women have been rigid. Fair denotes beauty and dark stands for ugly. The cosmetics industry is probably flourishing on this one single thought. It is but natural kids take away that particular notion from society and form their beauty standards around it. So we asked them to pick up the most beautiful out of the fair, wheatish, and dark-complexioned girl displayed on the screen. To this, there were mixed reactions.

In addition to the above, we also noted their reaction to a father caressing a baby, a muscular girl, a girl riding a bike. By now they were beginning to break the gender typecast. An overwhelming sight to behold!

In order to finally drive home the point, there was a live storytelling session where our master storyteller, Rohini Vij, narrated the story of Devi Durga and her victory over evil. The live storytelling was the icing on the cake. I was fortunate enough to interact with some of the kids after the session and they were in a state of ecstasy. Not only did they enjoy the session, but they also took lifelong lessons on why they need to respect women.

Children are definitely the future but this is not for them alone. It is high time that we, the adults, should recognize the role a woman plays. No time like the present for some reassessment.

In this context, I would like to raise a few questions and we are all answerable to ourselves. All I ask of you is an open mind and some careful reflection. 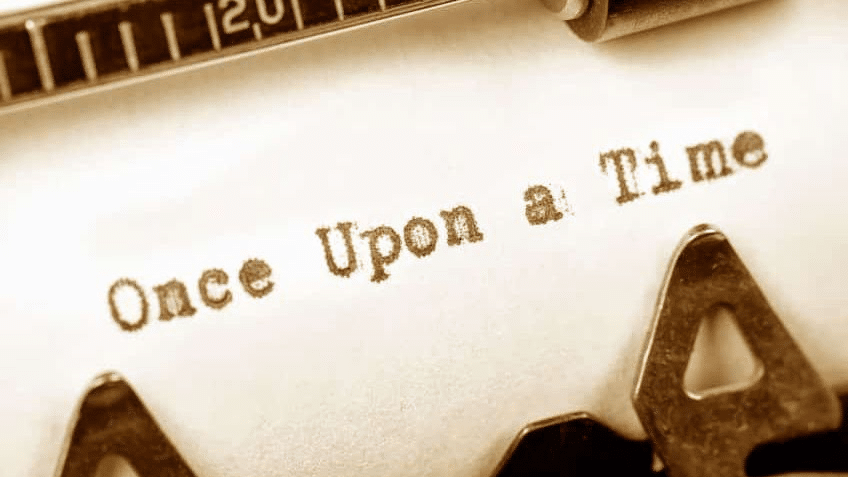 How to write a story? A question most often asked by anyone who wants to start writing. This article discusses the NutSpace tool to write an effective story. 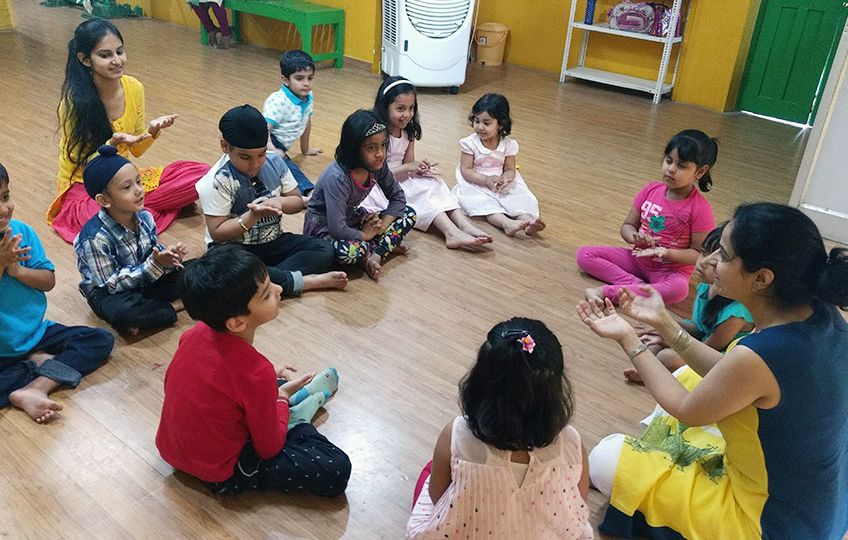 When you accept something or someone you dislike it leads to tranquility. When you don’t it leads to hostility, jealousy and negativity.” 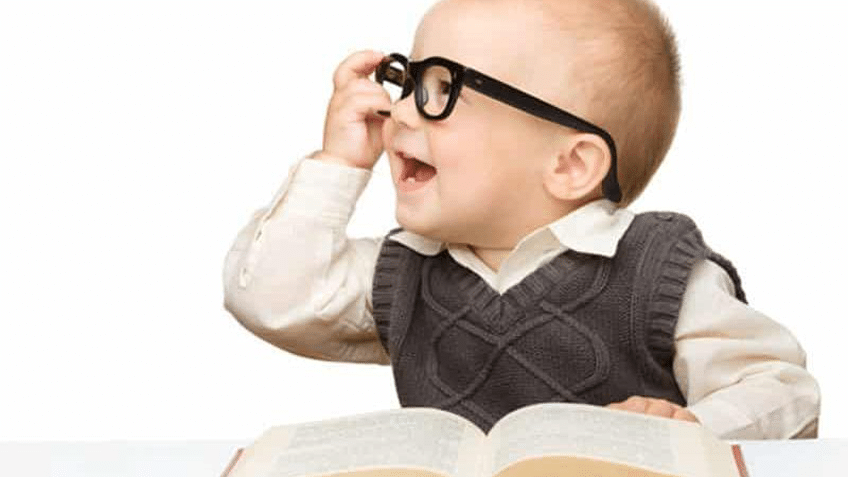 Parents don’t introduce a foreign language to a child thinking that the child will get confused. But, babies are capable of processing all kinds of information.